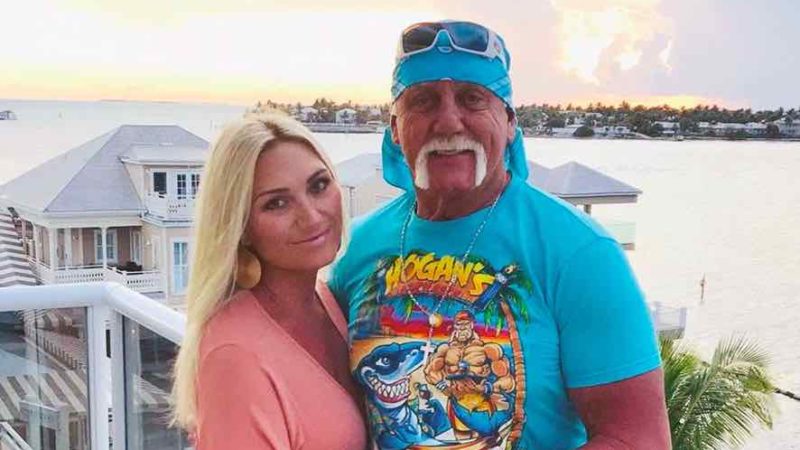 Hulk Hogan’s daughter Brooke Hogan has began unfollowing many people on Instagram, and called out those who are upset. Hulk Hogan was booed by fans at WrestleMania after his racism was exposed.

She wrote, “If I unfollowed you, it is absolutely nothing personal.”

Brooke later added, “Sometimes I just wanna see my family and close friends when I go through my feed in 5 seconds. So again, nothing personal. I’m doing it in rounds, so watch out! …But it is quite amazing this really upsets people!”

Brooke wrote about WrestleMania, “Successful #Mania weekend! Off to knock some AirBnBs out in Music City! Oh, and that ‘Louis’ in the background? Walmart. You’re welcome, ladies. 😉
@bbdesignsbybrooke @hogansbeachshop @hoganshangout @wwe.”

She also recently shared this quote, “Sometimes, people think they know you. They know a few facts about you, and piece you together in a way that makes sense to them. And if you don’t know yourself very well, you might even believe that they are right. But the truth is, that isn’t you. That isn’t you at all.” Brooke Hogan’s only wrestling experience was as an on air personality in TNA from 2012 to 2013, where she never wrestled a match but dated Bully Ray on screen.