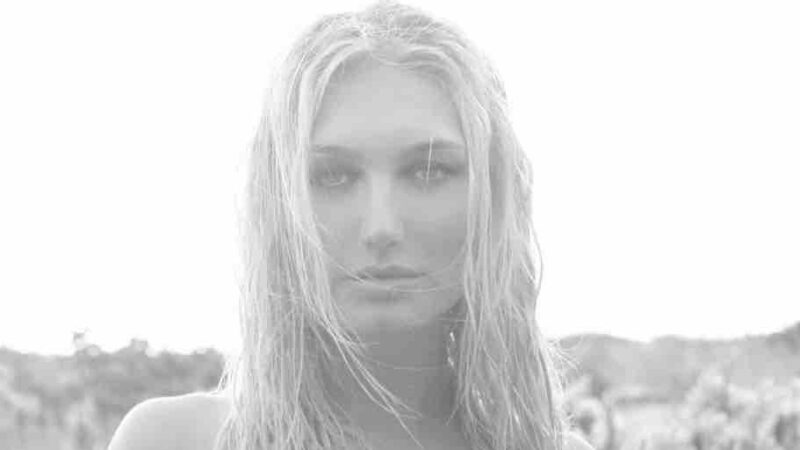 Hulk Hogan’s daughter Brooke Hogan has posted a photo wearing a swimsuit in the rain, as seen below.

Paige recently took to Twitter and replied to a tweet by WWE, where she made it clear she wants to manage Ronda Rousey.