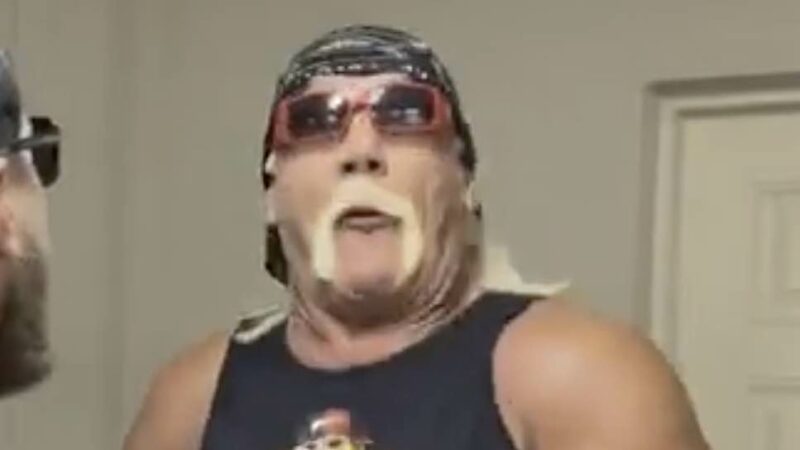 Wrestling has its own set of stories, and while some are stories, others look like conspiracy theories. In a recent interaction on the Cheap Heat Productions Podcast former WWE Superstar Mario Mancini talked about things that changed the game for the WWF and George Scott.

Hulk Hogan was a famous name during his time in WWF, while Scott was the long-time lead booker for Jim Crockett Promotions before joining WWE in 1983. The former wrestler worked on original concepts with the then-WWE Chairman Vince McMahon for a number of high-profile occasions, including the first two WrestleMania events.

The decision to schedule Randy Savage as the world champion, as Mancini remembered on the Cheap Heat Productions Podcast, was not warmly welcomed backstage. It shocks everyone on how one can be so sure of not using someone in a championship picture.

George Scott was the booker and George Scott loved me,” Mancini said. “I would have had quite a different career if George Scott stayed the booker and not Pat Patterson. George Scott got fired because he wanted to put the strap [title] on Randy Savage right away. Hogan, he went and he pitched and b*****d to Vince, and [Vince] fired George and brought in Pat.” [18:39 – 19:21]

The first of Hulk Hogan’s six WWE Championship reigns began on January 23, 1984, when he defeated The Iron Sheik. Before handing the championship to Andre the Giant on February 5, 1988, The Hulkster held the belt for 1,474 days.

Seven weeks after Hulk Hogan’s four-year reign came to an end, George Scott’s candidate for the world champion, Randy Savage, ultimately won the vacant championship at WrestleMania 4. The plot culminated in a confrontation between the two at WrestleMania 5, when Hogan triumphed over his former ally to reclaim the WWE Championship.

What do you think of these comments? Chime in.