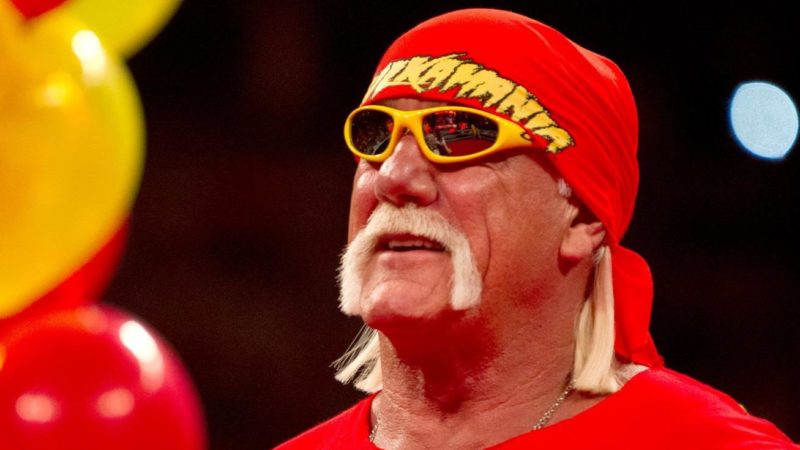 In an appearance taped prior to the 2021 edition of the WWE Royal Rumble event, WWE Hall of Famer Hulk Hogan gave his thoughts on the Drew McIntyre – Goldberg match that took place for the WWE Championship. Ultimately, during that match saw McIntyre retain his championship in a hard-hitting clash. Hogan made the following comments, which was transcribed by Wrestling-Edge prior to the show on the highly successful WWE program ‘The Bump’. Hulk Hogan recently revealed this The Rock WrestleMania return photo.

Hogan: Drew [McIntyre] just needs to stick true to his roots, you know? He’s been dominating right now in the WWE. As much as I love Bill [Goldberg] and as much respect as I have for Bill, Drew has been in the trenches. So I would not bet against him. All I can say is that Drew needs to keep the eyes in the back of his head [open] and don’t let Goldberg catch you with your kilt down and catch you with that spear. That could be the beginning of the end.

Hogan then would discuss his desire, although half-heartedly to get back into a WWE ring again and especially to re-enter the Royal Rumble match. He also made these following comments during ‘The Bump’.

Hogan: You know, the more that I watch this thing, I’m gonna have to try and find my yellow boots – I’m gonna have to get in that Royal Rumble, brother! Man, could you imagine that? Being isolated at number twenty-nine and then upset the whole apple cart? woo-wee! Why ‘Stone Cold’ Steve Austin vs Hulk Hogan never happened in WWE