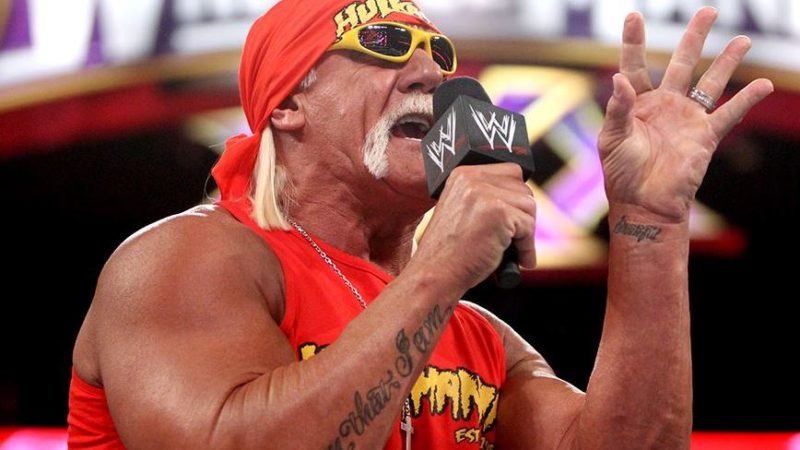 – Former WWE stars Shad Gaspard and JTG of Crime Time are now taking bookings through Bill Behrens at [email protected] They are based out of Los Angeles.

– Hulk Hogan noted on Twitter that his daughter Brooke Hogan will be guest hosting syndicated lifestyle TV show “The Better Show” this week and next. Hulk added that he was a very proud dad:

Brooke Hogan is guest hosting the Better Show the 18th/19th this week and 22/23d next week,check ur local listings,I'm a very proud dad. HH