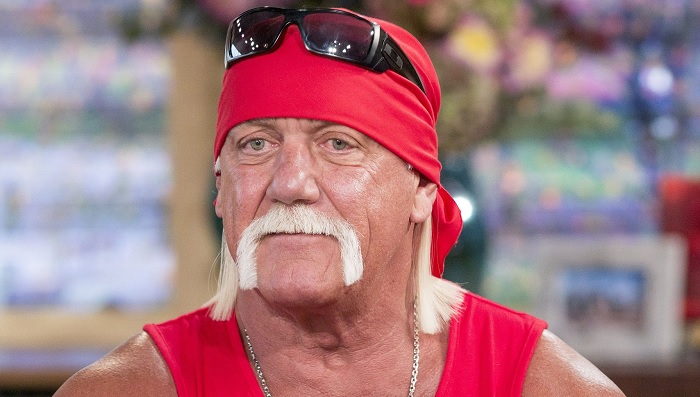 “Goodnight HULKAMANIACS and jabronie marks without a life that don’t know it a work when you work a work and work yourself into a shoot,marks”

The tweet was an obvious shot at fans who apparently got worked into a shoot by him. However, he deleted it.

In an interview on “83 Weeks” that recounted WWE’s 2005 events, Bischoff recalled HBK vs Hogan at SummerSlam with sour thoughts for the latter.

“I lost all respect for Shawn Michaels,” he said. “It was pretty clear – there an issue between Hulk and Shawn Michaels. There was a lack of respect, I think there perhaps some jealousy on Shawn’s part … I don’t know, I wasn’t close to Shawn at that point.”