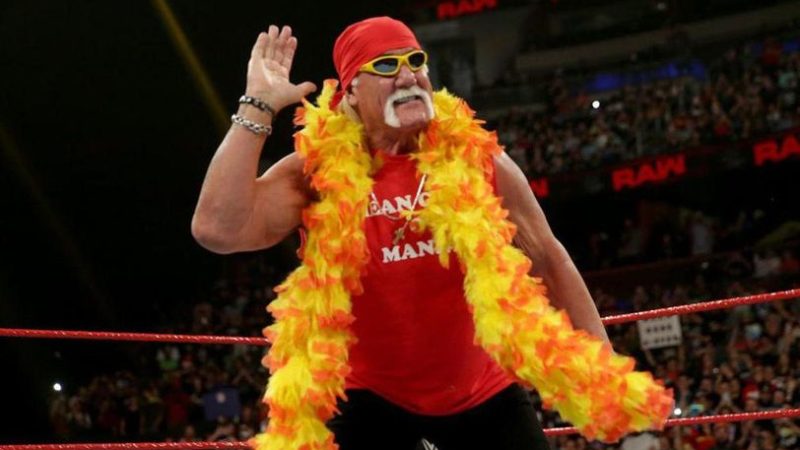 “The Wizard” gimmick initially began after Chris Jericho threw a “fireball” at Eddie Kingston during a backstage brawl and now Jericho always says his latest catchphrase, “Because I’m a Wizard.”

On the latest “83 Weeks” podcast, Eric Bischoff talked about Chris Jericho once saying that when his merchandise was being sold in WCW, it was being rung up under Hulk Hogan’s name and Hogan was getting that money. Naturally, Bischoff shot down Chris Jericho’s claim.

It’s not accurate, and if somebody’s got a contract out there that can show me otherwise, I’ll apologize publicly,” Bischoff said.

He continued. “I don’t have Hulk’s original contract here. I really don’t. I’m sure somebody listening does. There was language in Hulk’s initial contract that gave him the lion’s share of his merchandise, a much larger percentage of his merchandise than other WCW talent were getting. But to my knowledge as I sit here and talk to you, Hulk Hogan wasn’t receiving royalties on merchandise that wasn’t his, I don’t believe.

“So if somebody’s got a contract out there, including Chris Jericho or anybody else that can prove that I’m wrong about that, I’ll be grateful for them for pointing that out to me, but I don’t think that’s the case.”