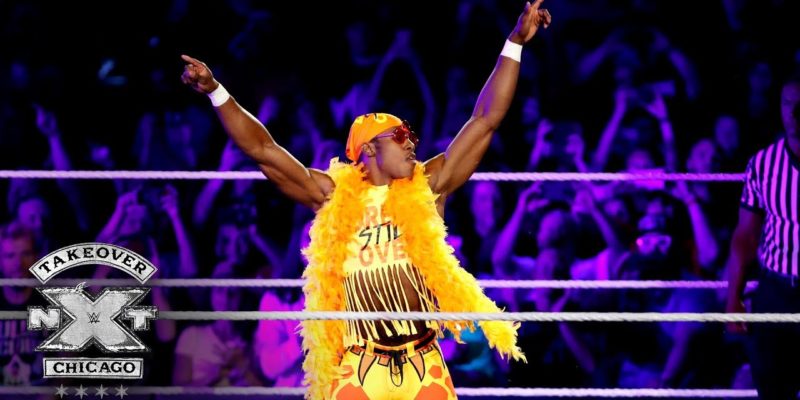 While so far WWE has not shown any solid signs telling us that they are working towards a Hulk Hogan return, The Hulkster has been talking about going back to WWE on every possible occasion, keeping himself in discussion among wrestling fans.

He was in talk again during the latest edition of NXT’s special TakeOver: Chicago II when one of the brand’s top stars Velveteen Dream paid tribute to the former WWE Star with his gear that was inspired by the former World Champion.

Turns out, Hogan also saw the NXT Special and while relying to a tweet about the show by the fan, he said then when he becomes Velveteen’s manager, the NXT Star will have the golds in the WWE:

Dream also took notice of his tweet and replying to it, the NXT Star said that while this idea has a nice ring to it, he likes to go solo:

HollyWoodDREAM has a nice ring 2 it, but DREAM rides solo.