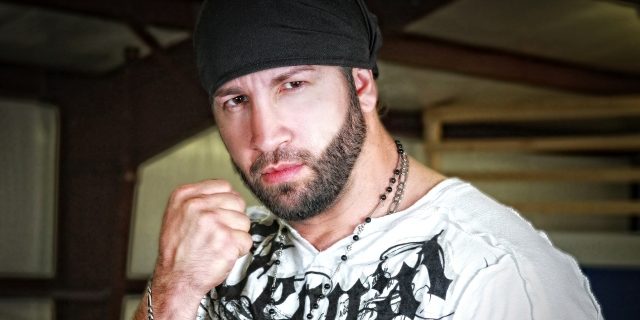 205 Live Star Ariya Daivari had a match against Buddy Murphy on this week’s episode of the show. Before the show, Daivari hyped his bout with the following tweet saying that after defeating Murphy he’ll be one step closer to the Cruiserweight Championship:

Helms took notice of his tweet and asked Ariya to ‘keep it worm’ for him, indicating that he may return to WWE and join the Cruiserweight Division in near future:

Keep it warm for me. https://t.co/OV2ZFnVuRr

Hurricane last appeared on WWE Programming during the Royal Rumble PPV where he entered the Battle Royal at #21 and received a huge pop.

So it’s possible that the company might have offered him a contract to return and work on the Cruiserweight Division and Helms might be teasing his comeback.