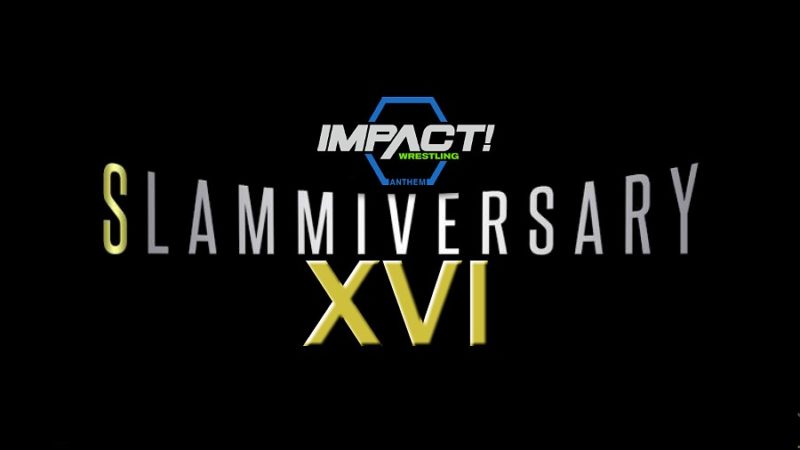 Impact Officials recently held a press conference to promote their upcoming Slammiversary PPV and during it, they announced a couple of big matches for the upcoming show.

They first announced that Austin Aries will be defending the Impact World Championship against Moose and later it was revealed that Su Yung will also put her Knockouts Title on the line against Madison Rayne.

It’s worth mentioning here that Aries won the World title back from Pentagon Jr. during last week’s Under Pressure episode of Impact Wrestling.

After this announcement, it looks like he will now be moving away from his rivalry with the Lucha Underground star and feud with Impact Stars in the upcoming time.

Apart from this, Impact also revealed that both Johnny Impact and Taiji Ishimori will be competing at the upcoming show, though their opponents for the PPV are yet to be revealed.