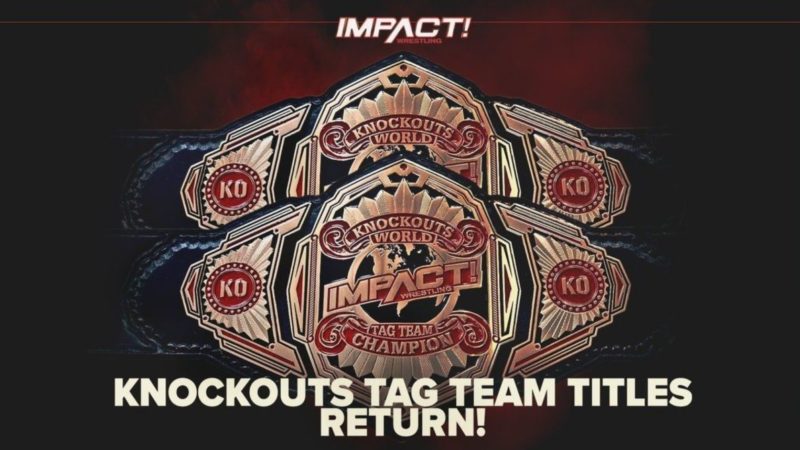 It will feature eight teams and includes notable names such as Renee Michelle and Killer Kelly. Michell is the wife of Drake Maverick, where she appeared during his WWE 24/7 Title angles. Killer Kelly recently departed WWE NXT UK.

Here is the full card for the tournament:

It features several talented wrestlers so it is certain to be an excellent tournament.

BREAKING: These are the full brackets for the Knockouts Tag Team Title Tournament! The tournament begins TUESDAY on IMPACT! #TurningPoint pic.twitter.com/vJydyFsuuG