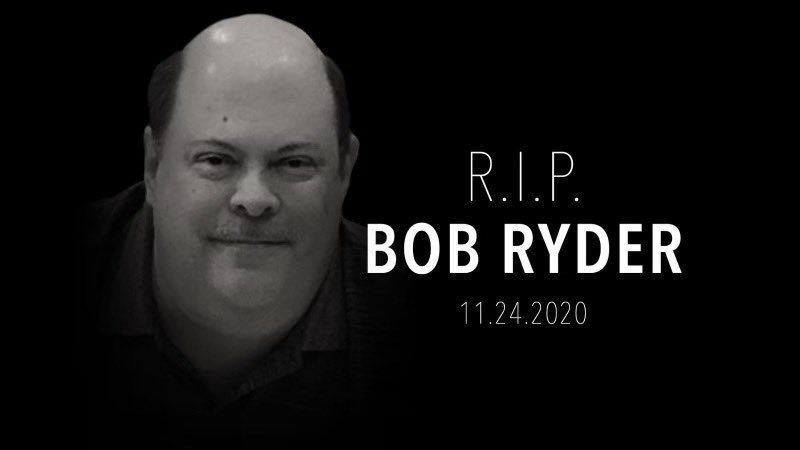 It is with a heavy heart that we must give the news that Impact Wrestling co-founder Bob Ryder has sadly passed away. He worked for the company for 18 years and he also used to work in WCW.

On Wednesday morning, he was found dead in his Nashville home by the authorities. He had not attended any live events for quite a while. He also had been fighting cancer for several years and underwent intense chemotherapy.

According to a report by F4WOnline, Ryder suffered a fall the previous day and was unable to get up. He texted people to let them know he was fine. However, after that, he did not pick up any calls or answer texts. He was found later on in the morning.

Ryder was also the founder of 1wrestling in the ’90s, which was a professional wrestling website. He also did radio work while working in WCW and became close to Eric Bischoff during his time there.

We offer our deepest condolences to Ryder’s family and friends during this sad time.