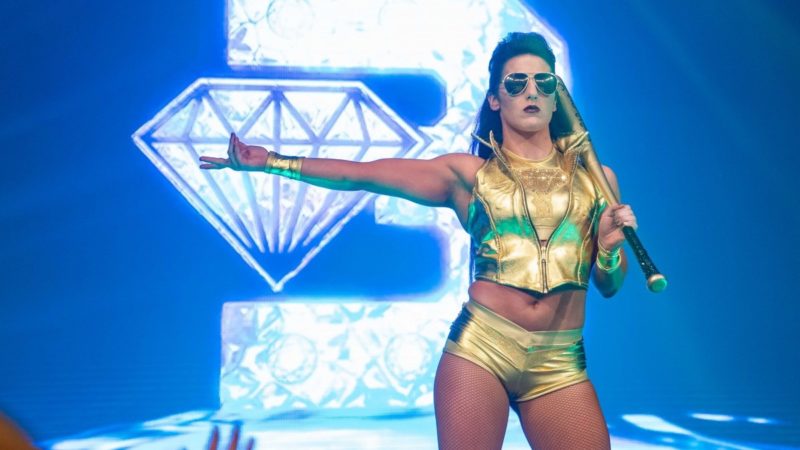 Tessa Blanchard was released from Impact Wrestling while she was still the Impact Wrestling World Champion. She did not show up for work and so she was stripped of her title and they terminated her contract. According to previous reports, WWE sent out feelers for her following her release, but she has yet to join WWE.

According to a report by The Wrestling Observer Newsletter, Impact Wrestling were under the impression that Blanchard received better offers in other promotions. However, it is unknown what is the current status of the deals.

Blanchard was accused of using racial slurs and bullying other female wrestlers during the beginning of 2020. It is unknown whether this might have impacted those offers from major promotions.

She is scheduled to make her in-ring return at the Warrior Wrestling Stadium Series event. The show will take place from Chicago, and will stream on Fite TV on September 12th.