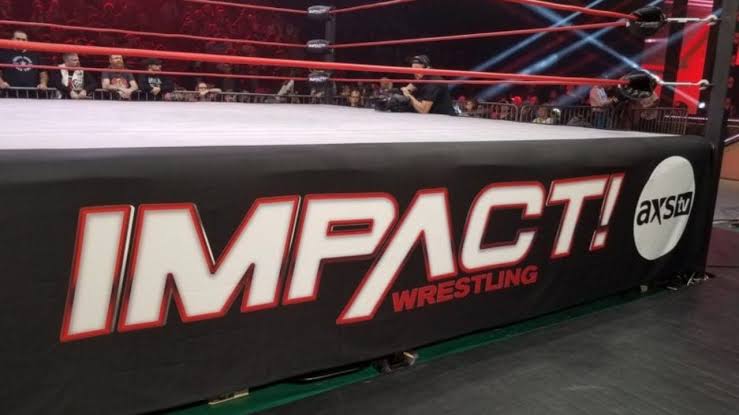 Rohit Raju, the current X Division Champion will reportedly stick with Impact Wrestling for a long period of time.

As per the reports by PW Insider, Rohit Raju has agreed to sign a new deal with the company. However, the tenure of the contract has not been disclosed yet.

The current X-Division Champion had arrived in Impact Wrestling back in 2017. He also had a brief run being the part of Desi Hit Squad.

Raju defeated Raju defeated Chris Bey and TJP to win the X Division Championship in a three-way match at ‘Emergence’ event. This marked his first championship reign in the promotion. He then went onto successfully retain the title on multiple occasions.

However, on the October 6 edition of Impact!, Raju suffered a loss against Jordynne Grace who answered his challenge, but he later changed the rules so that his title was not on the line.

He is set to defend his X-Division Championship title in a six-way match at Bound For Glory pay-per-view against Jordynne Grace, Chris Bey, Trey, TJP, and Willie Mack on Sunday, October 25.