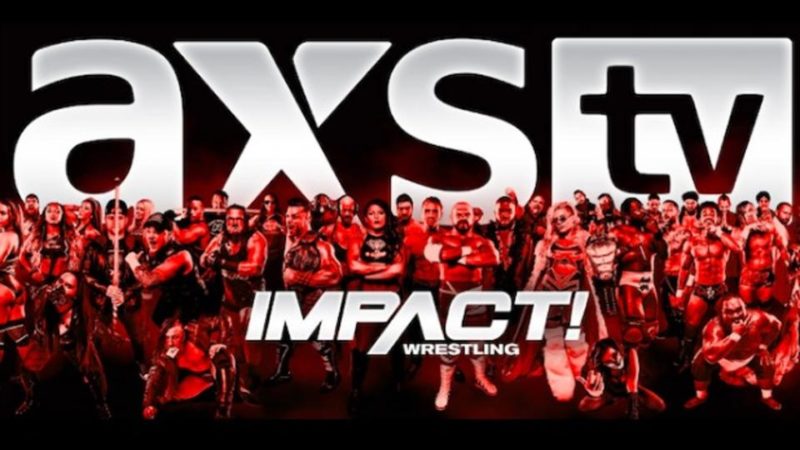 Impact Wrestling has several talented wrestlers in their roster and they want to make sure they stay with the company. It seems the company has made sure one of their stars will be staying with them for a longer time.

The 35-year-old Bahh is a veteran in the professional wrestling world. He started his career back in 2005 and worked various independent promotions before signing with Impact Wrestling in 2017.

He won the Turkey Bowl in 2017 and 2018 with different partners. He is yet to win a title in the company.