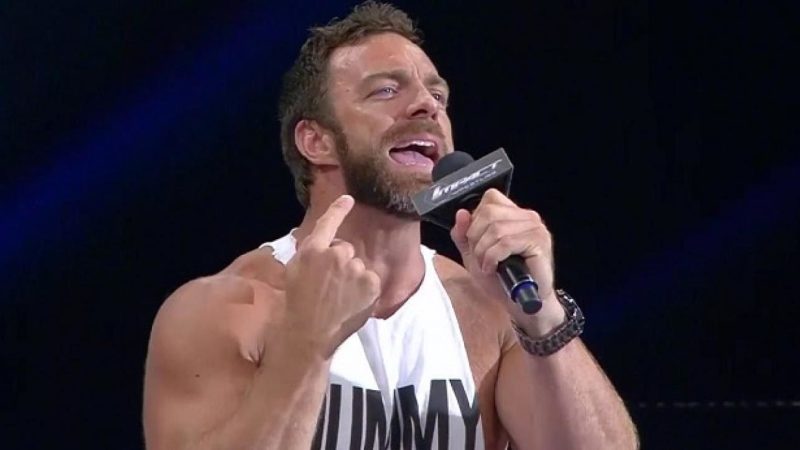 In a shocking turn of events, Eli Drake’s contract with Impact Wrestling has been terminated. The company took to their official website to make the following announcement:

Impact Wrestling announced today that it has terminated its relationship with Shaun Ricker, known as ‘Eli Drake’.

This comes off as a huge shock because Drake has been one of the biggest stars on the promotion. Some even believe that Drake could have even been the “Face” of the promotion.
The reason behind this severed relationship is not known to us yet. However, it has to be something really big for Impact to cut its ties with a star like Drake.
We’ll be covering more updates regarding this situation as it builds over the week. Stay Tuned!