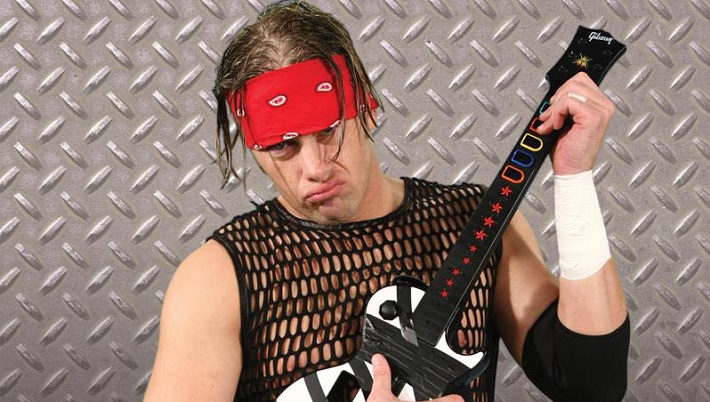 Indie wrestler Jimmy Rave has announced his retirement from wrestling in an unfortunate turn of events, after having his arm amputated due to an infection.

The former ROH star made the announcement in a tweet in which he revealed that his infection was found on Tuesday but by the time he got to the doctors, it was already too late:

“This past Tuesday my world came crashing down when Doctors found an infection in my left arm. I tried toughing it out but by the time I saw a doctor it was too late and they had to amputate my left arm above the elbow. Thus effectively ending my in-ring career.”

This is the hardest tweet I have ever had put out. pic.twitter.com/G9kr8oq7ra

Rave made his name while working for companies such as ROH and Impact Wrestling which was known as TNA at the time, as well as several other indie wrestling promotions.

The ROH veteran is known for his heel work by the fans of the company. Most notably he is remembered for being part of The Embassy group in the promotion where he was dubbed as “The Crown Jewel of the Embassy”