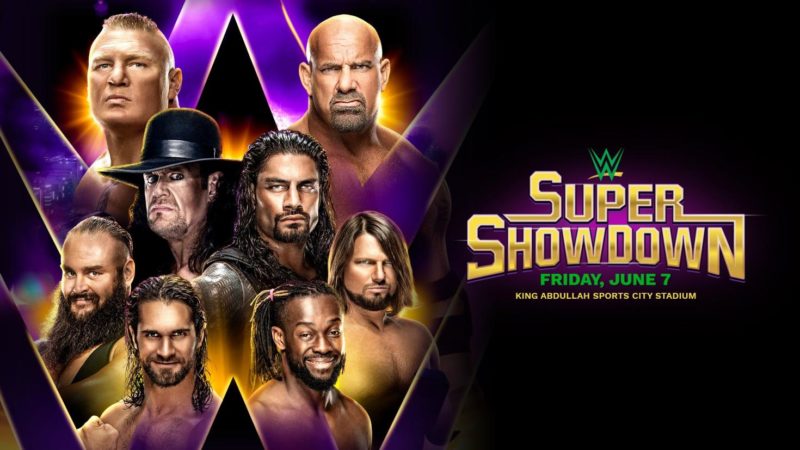 At WWE Super Showdown in Saudi Arabia, a huge 50-man Battle Royal took place. In the match itself, a couple of injured superstars made their return to the ring.

Sin Cara was seen in the building before the event and he made his return at the 50-man Battle Royal match. Another superstar made his return as well, as Akam of AOP took part in the match.

This is the first time AOP were back together as a team in months, ever since Akam was out of action due to an injury. While it wasn’t a highlight, Michael Cole did reference how Akam finally made his return.

With AOP finally back, it is a wonder whether they will be headed to RAW or Smackdown and if WWE will have proper plans for them.