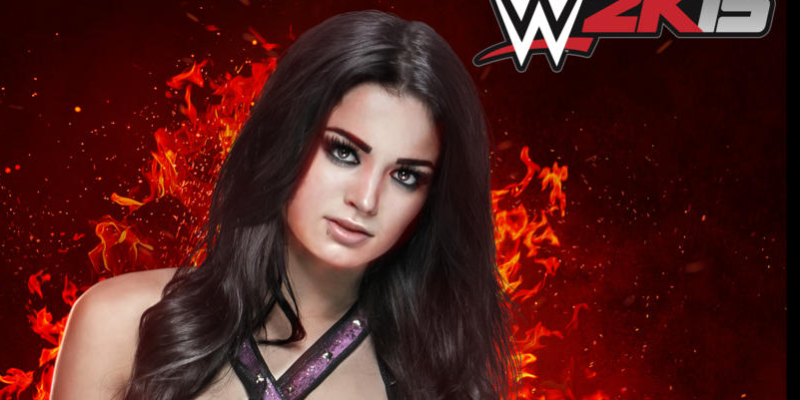 – WWE 2K15 is officially in stores today on older platforms. It will be released on Playstation 4 and Xbox One on November 18th. WWE’s YouTube channel has posted a bunch of 2K15 walk-through videos today.

– As noted, WWE NXT star Mojo Rawley had shoulder surgery a few weeks back. He was recovering at home in Virginia last week and noted that he’s coming back with a “#RAGE” soon. Mojo also said he was going back to his roots and his foundation.