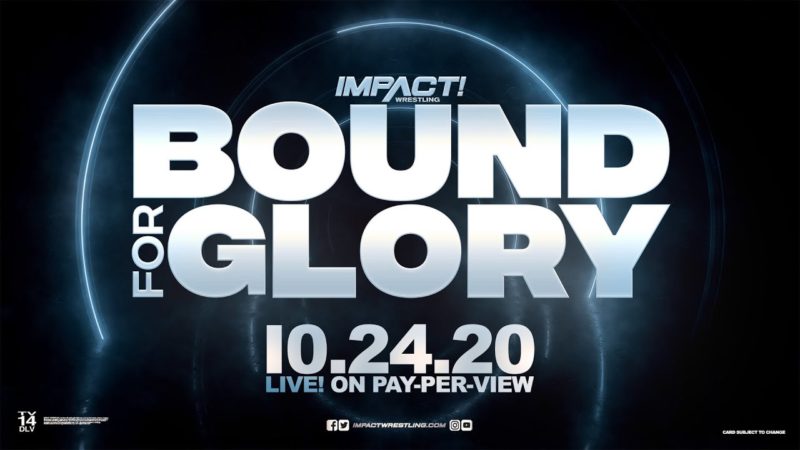 IMPACT Wrestling held their Bound For Glory PPV event over the weekend. During the show there was a Call Your Shot Gauntlet match that featured the likes of Rhino, Heath Slater and a returning ‘Cowboy’ James Storm.

The match would end with Rhino gaining the win, however according to PWInsider this was not the original plan. Heath Slater was meant to get the win however he sustained an abdominal or groin injury early on during the match.

Heath would crawl to a corner and wait until the final four alongside Rhino, James Storm, and Sami Callihan. There’s currently no confirmation on the severity of the injury however Heath did tweet out after the show:

This sucks…. I’m sorry to everyone. But big thanks to @Rhyno313 @IMPACTWRESTLING #BFG2020 pic.twitter.com/wRyiFtPtBt