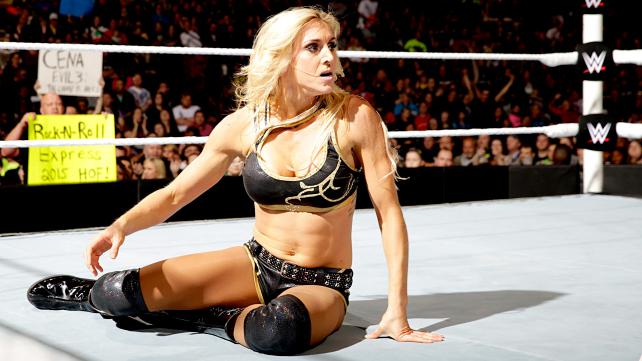 As noted, WWE Divas Champion Charlotte was injured during her match with Becky Lynch at a WWE live event in Minneapolis, MN at the Target Center on Friday night.

The match only lasted two minutes. The injury occurred when Lynch kneed Charlotte in the face and Charlotte began bleeding from her head. The match was stopped and Charlotte was taken to the back.

Charlotte mentioned on Twitter that she is fine and is ready work Saturday’s live event. She posted this:

Hey guys!!! Everything is all good and looking forward to #WWECedarRapids tonight!! & gonna #DoitwithFlair 😉💪🏻