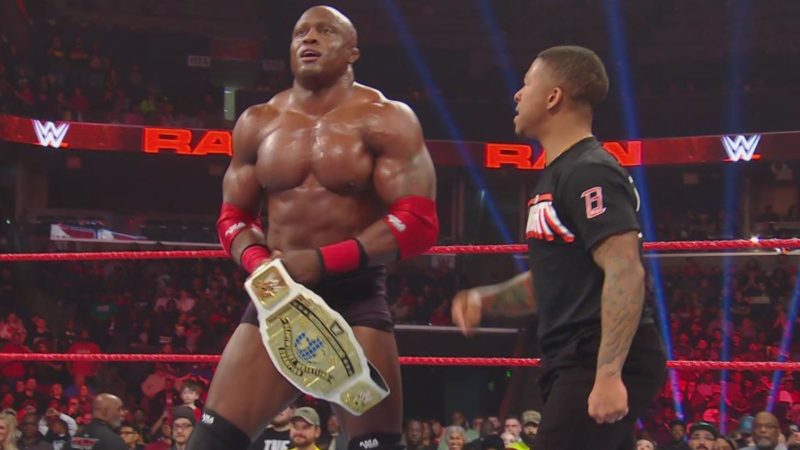 Finn Balor will have a chance at reclaiming the Intercontinental Championship on the Grandest Stage of Them All. Monday Night Raw’s preview for tonight featured the announcement, revealing that Bobby Lashley would defend the title against him at WrestleMania if he could defeat the Dominator and Lio Rush in a handicap match.

It’s been rumored that we will finally see the return of the Demon King character at the event, and with the WWE essentially promoting his return in various promotional materials for the PPV, it seems like Finn Balor will indeed be bringing out the big guns to take on Lashley. 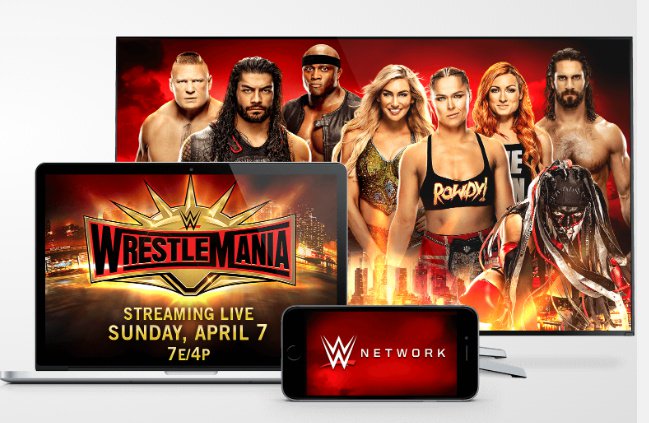 Below is the current card for WrestleMania 35: