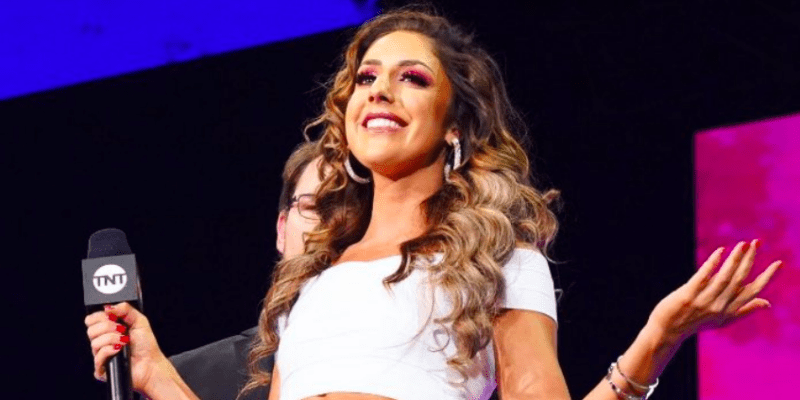 Britt Baker’s promos have been turning a lot of heads ever since she turned heel. This week was no different when she thrashed the citizens of Texas for their love of Whataburger in a promo that got a lot of heat.

Dave Meltzer noted on Wrestling Observer Radio that Baker’s promo had a lot of input from Tony Khan and Cody Rhodes. According to Meltzer, Khan prepared all the primary bullet-points for the topics she would be addressing while Cody helped with the Whataburger line.

However, Meltzer also notes that the promo wasn’t scripted and the words were all Baker’s.

Either way, Baker got considerable heat from the live audience which was the goal they were trying to accomplish. It will be interesting to see what comes next out of Baker’s heel run in AEW.