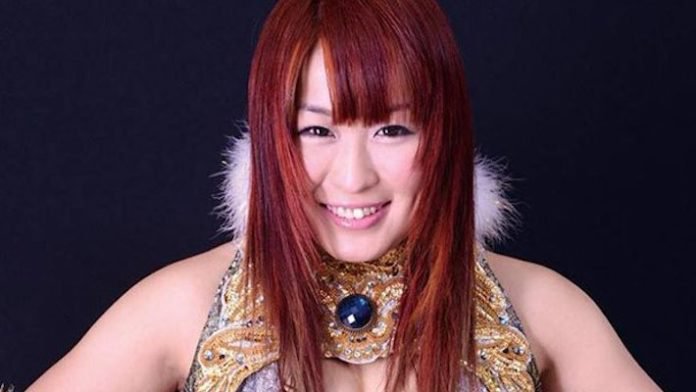 Io Shirai seems to be heading to the WWE. The former Wonder of Stardom Champion was originally supposed to join the Mae Young Classic last year. However, neck and heart issues would ultimately prevent her from appearing for the WWE.

During a medical examination, it was discovered that Shirai had suffered a neck injury. According to Dave Meltzer, the company had a “general rule of not wanting to bring in new talent with concussion or neck related issues.” It was also found out that there was an issue with Shirai’s heart, and those two problems forced the WWE to rescind their offer.

Since then, Shirai has returned to Stardom, becoming one of the biggest women’s stars in the business. She even made history, breaking a record of title defenses of the Wonder of Stardom Championship, successfully defending the title eleven times. During her time there, she underwent another evaluation, and doctors said she was cleared of any prior issues she had the year before.

Shirai took the WWE’s offer last year, and it appears that she’ll be taking it again, now that she has a clean bill of health. Tokyo Sports reported that, after finishing up her dates with Stardom, she’ll be heading to Florida to work at the Performance Center.