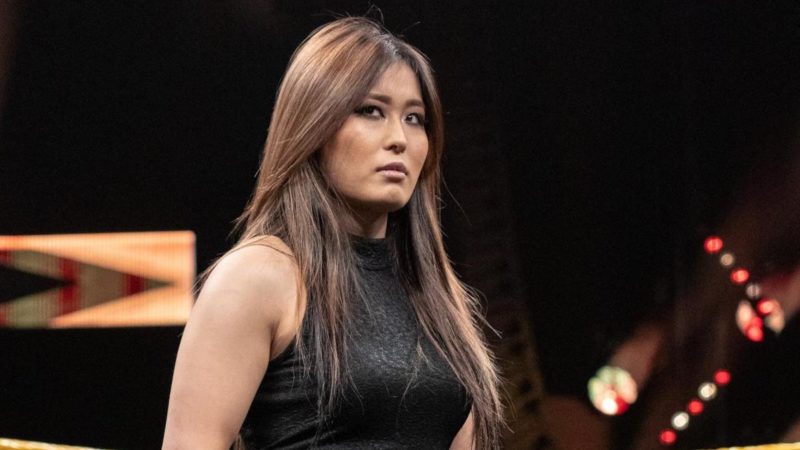 This week’s WWE NXT also took place in the WWE Performance Center. Io Shirai, who was out of action due to injury made her return this week.

Aliyah was scheduled to face Xia Li on this week’s show. The winner of the match would be included in the 6-woman #1 contender ladder match.

However, Li was unable to make it to the ring. She was shown backstage after she was attacked. The NXT General Manager William Regal announced a replacement.

Io Shirai made her return to the brand after months on the shelf. She suffered a knee injury but has finally come back.

Shirai made quirk work of Aliyah and is now in the 6-woman ladder match.