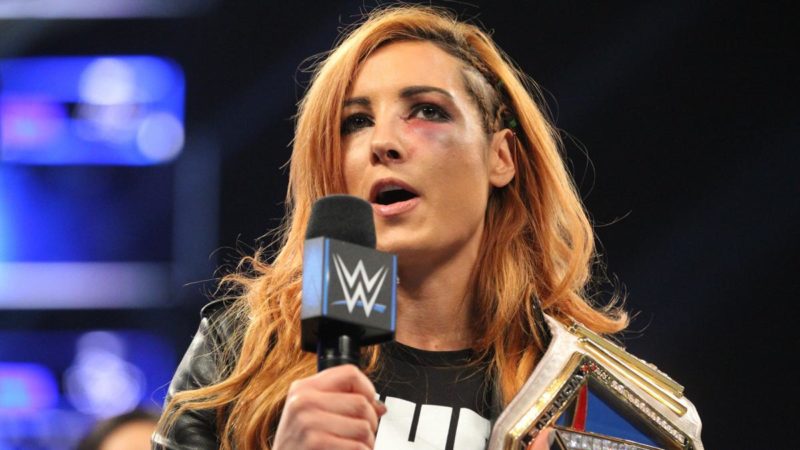 WWE star Seth Rollins, who tested positive for the virus raised concerns regarding his status to be working the Day 1 pay-per-view. However, WWE is working under the idea that he will be at the pay-per-view on Saturday. As reported earlier, Roman Reigns was pulled from the event but the cause was not known.  It was also noted that Goldberg was offered huge WWE Day 1 match.

WWE is figuring out plans for Seth Rollins

According to Dave Meltzer on Wrestling Observer Radio, WWE is currently going with the assumption that talents such as Seth Rollins, Becky Lynch, and others will be able to work the Day 1 pay-per-view on January 1st. That goes for all stars who have missed recent television shows.

People who weren’t on TV or at any of the house shows, Nakamura and Woods are the ones who were all absent from the shows, but they were advertised and Meltzer speculates WWE might be working plans for them as well. No word has come upon for Liv Morgan while, Kofi Kingston and Erik were on the first nights of the tour, but they were not on last night’s show.

WWE has already changed up their virus policies when it comes to quarantines, so we will have to wait and see whether all the aforementioned stars will be able to make it in time for the WWE Day 1 pay-per-view.