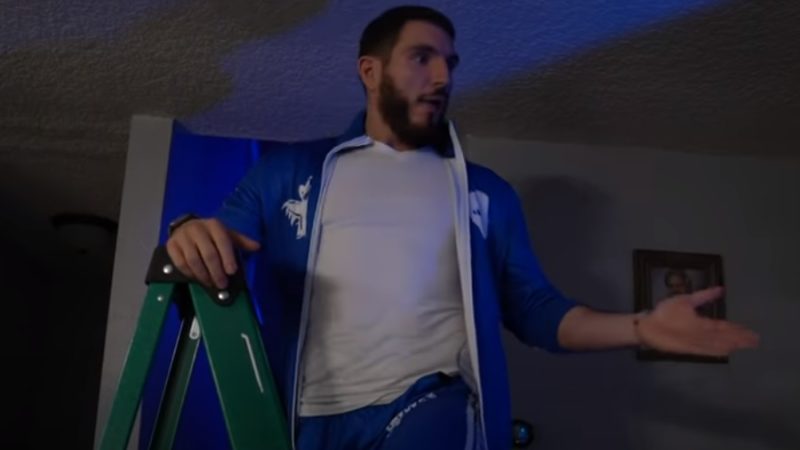 NXT 2.0 star Johnny Gargano has been one of the mainstays of the brand. He has had top feuds against Tommaso Ciampa and Adam Cole. He could potentially be involved in more feuds but his contract status could be a barrier to that. Adam Cole had previously parted ways with the company due to contract disputes and joined AEW.

Gargano is quite a popular star and has great amount of fans. He also has his fair share of haters and critics. However, Gargano continues to shine no matter what he does in every feud he is engaged in. Gargano’s longtime friend and rival Tommaso Ciampa took to his Instagram account and sent a message to his former DiY partner. Ciampa strongly hinted at the fact that their WarGames match may be Johnny Gargano’s last in WWE:

“If tonight is the last time we share a ring together, then I’ve got two words for you…#thankyou

It is to be noted that ‘Johnny Wrestling’ also recently signed a very short contract extension with NXT. It was also said that Gargano is likely to explore all options after his WWE contract expires. NXT 2.0 is currently led by Vince McMahon’s vision, it remains to be seen what will become of Johnny Gargano and whether he will ever make his way to AEW one day or not.