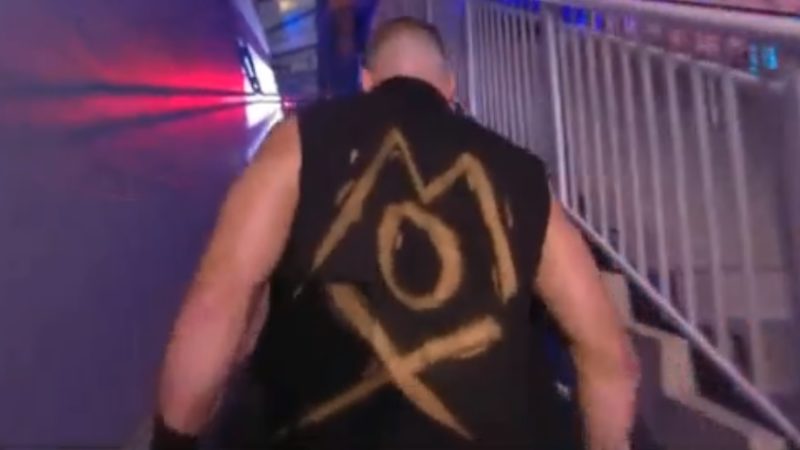 Jon Moxley (formerly Dean Ambrose in WWE) is currently signed with AEW. He has been a top star of the company has held the AEW World title and he has accomplished a lot in WWE as well. It was announced that IMPACT Knockouts Champion Mickie James will return to the company while being under the contract of IMPACT Wrestling. With Royal Rumble taking place this Saturday, January 29, fans are speculating that Moxley might make an appearance at the show after WWE broke down the forbidden door.

Moxley’s potential involvement in the Men’s Rumble has been buzzing lately as fans think he could return to WWE by competing in this year’s battle royal. His wife, Renee Paquette recently addressed these rumors on her podcast, “The Sessions.” She stated that fans would “lose their minds” if the former champion appeared at WWE Royal Rumble:

“(…)We don’t live that far from St. Louis… We’re within driving distance… It would melt people’s brains,” said Paquette. “People would lose their minds! What music does he come out to? Does he get to come out to Wild Thing? He has to, right? You know what? I like the ‘Lunatic Fringe’ music. I liked that, I thought it was pretty good.”

We will have to wait and see if Moxley, who made five appearances in various Rumble matches, makes his comeback to the company at the WWE Royal Rumble which will take place this Saturday, January 29 from The Dome at America’s Center in St. Louis, Missouri.

The 2022 WWE Men’s Royal Rumble match will also see at least one notable celebrity entertainer join the fray as Actor and Stuntman Johnny Knoxville, of MTV Jackass, will be in this year’s men’s Royal Rumble match. As is tradition, the event will feature separate Royal Rumble matches for both male and female superstars with several surprises bound to take place for each particular contest.