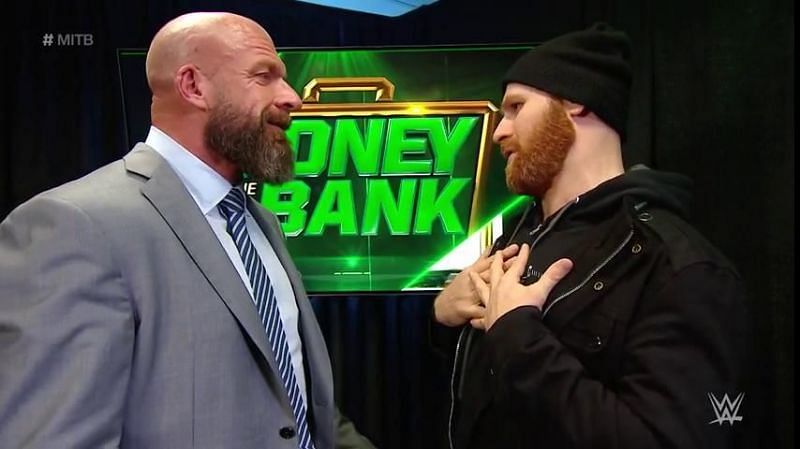 There have been speculations about the former WWE Universal Champion Kevin Owens departing the company. It was speculated that would lead to his best friend, Sami Zayn also parting ways with the company. Recently, it was reported that KO received a huge deal from the company and he decided to put ink to paper. asdf

Kevin Owens could influence Sami Zayn in staying with WWE

Zayn went through a huge change in character over the past year, as he went from babyface to a heel. His current gimmick sees him as a conspiracy theorist who thinks WWE is out to get him at every opportunity. Sami Zayn’s feud with the likes of Kevin Owens over the years has drawn a lot of praise from fans and pro wrestlers alike. Zayn continues to be a great heel and recently squared off against the WWE Universal Champion Roman Reigns after Lesnar compelled him to the match.

After a lot of speculation of whether Kevin Owens would stay with WWE or not, it was revealed that Owens signed another contract with WWE, which was said to be a multi-year deal.

Sami Zayn’s status was also in question before and he even had a great time trolling fans regarding his contract status in WWE. Sean Ross Sapp of Fightful spoke a Q&A video, where he was asked if Kevin Owens re-signing will help Sami Zayn stay in WWE as well. Sapp revealed that it will help greatly.

“Yes, I do think that will help, an awful lot.”

Former WWE star Ryback also recently called for Sami Zayn to win the WWE Championship. Even Mark Henry gave Sami Zayn massive props for being an incredible worker. We will have to see what Zayn decides about his future.