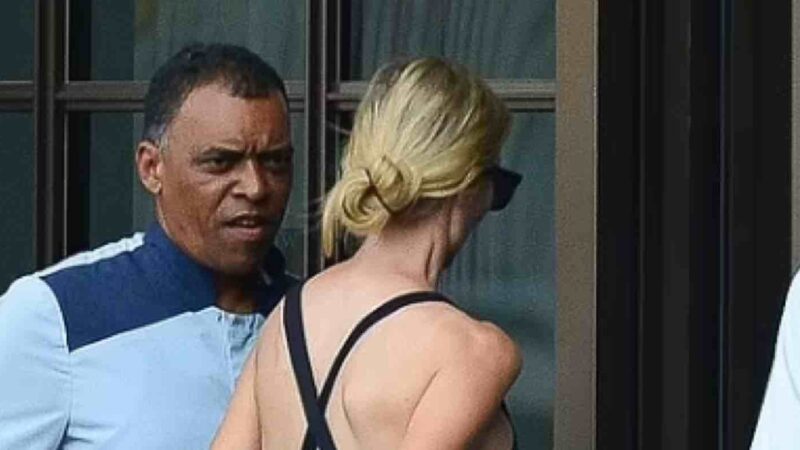 Ivanka Trump and husband Jared Kushner were recently spotted outside their luxury home in Miami after a trip down the road to view progress on the renovations to their new mansion. The former president’s eldest daughter and her husband were seen leaving her car and entering the family home at Arte Surfside, a luxury condominium building nestled between Miami Beach and Bal Harbor.

The duo both wore black sunglasses amid the 80F temperature as they left their black SUV and headed into their temporary home. Ivanka rocked a black workout suit as she skipped through the front entrance in pink Nike sneakers.

Ivanka could also be seen wearing a red string bracelet, which she has been wearing on and off for some years. She has never spoken about the purpose of the bracelet, but it does resemble a type of red string that practitioners of Kabbalah, a variety of Jewish mysticism, wear to ward off the ‘evil eye.’ Jared Kushner wore blue shorts and a black t-shirt, as well as a New York Giants cap.

It has been noted that the family’s apartment is one of the most expensive complexes in Miami-Dade County, with a roof-top tennis court and private pool. Rental prices in the area average $47,000 a month. But the family is waiting for renovations to be completed on their dream home – a $24 million waterfront mansion on Indian Creek Island, also known as the ‘Billionaire Bunker’.

Ivanka and Kushner were both senior advisers to the Donald J Trump administration, but relocated to Miami, Florida, with their three children after his ex-president’s election loss and departure from office in January 2021. 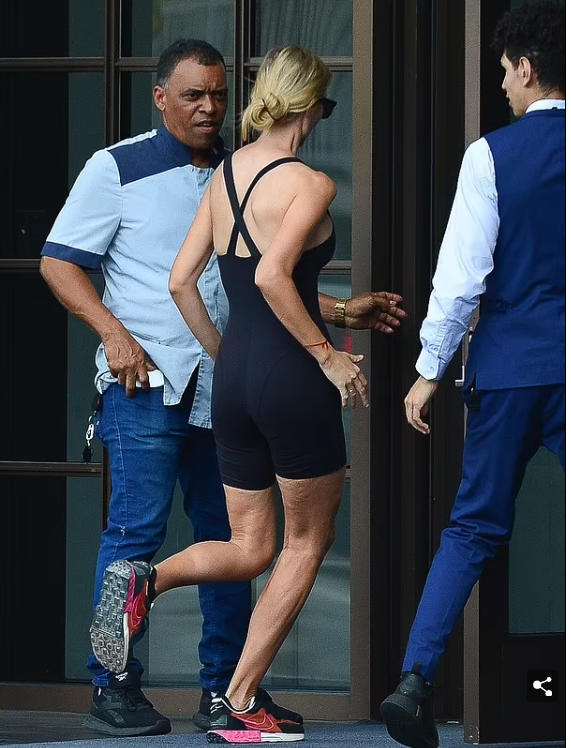