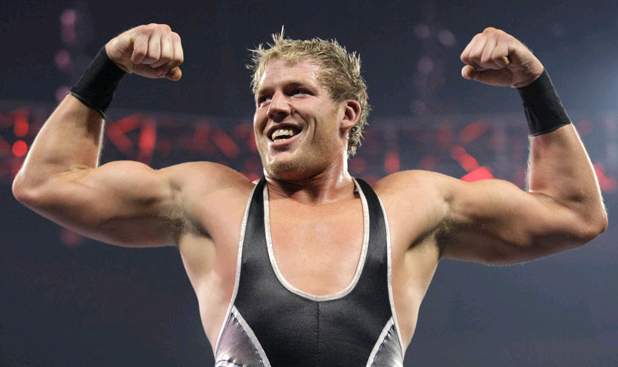 As we previously reported, former WWE World Heavyweight Champion Jack Swagger announced on the Chael Sonnen podcast You’re Welcome that he has requested for his release from the WWE. PWinsider is reporting that Swagger is still with the company, as Swagger did note his release is an ‘ongoing process.’

Despite this, Swagger has apparently already been booked for a non-WWE event, as WAW in the UK (promotion owned by Paige’s father) took to Twitter to announce he will be on their Norwich show next weekend: