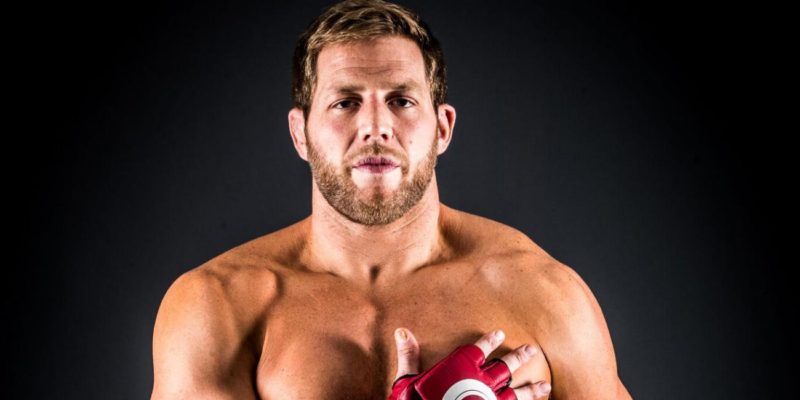 Rusev has recently been involved in a storyline with Lana and Bobby Lashley which fans have criticized online and many believe that WWE should drop the angle.

One such fans recently tweeted that he wouldn’t mind if the promotion drops this storyline and Rusev replied to this tweet from the fan with a tweet of his own:

Dear, guy …. nobody cares what you are good with https://t.co/MNJQZSHMra

Interestingly, the former WWE star Jack Swagger replied to this tweet from The Bulgarian Brute and in a tweet which he has since deleted, the All American American said that Rusev should quit the company: Jack Swagger joined WWE in 2006. He won numerous championships during his time in the company including the World Heavyweight Championship once.

He finally left the promotion in 2017. Since then, he has made his MMA debut and wrestled for promotions such as Lucha Underground. Swagger recently also made his debut for AEW.