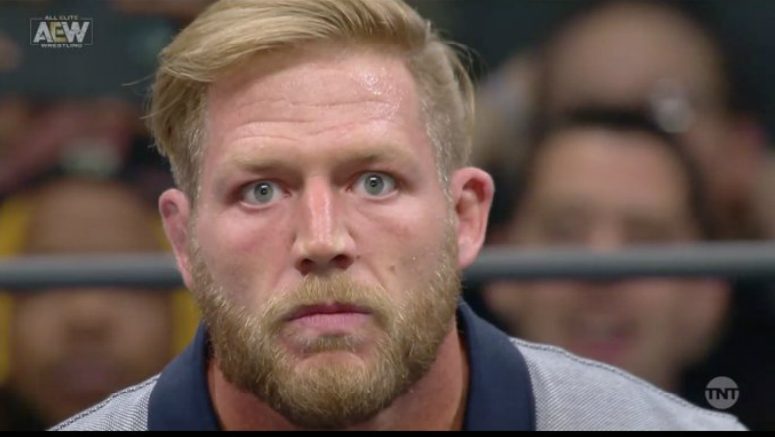 Jake Hager went under the name Jack Swagger in WWE. He eventually parted ways with the company and focused on Bellator. Now he is working with AEW and is enjoying the freedom that he did not have in WWE.

Hager spoke to Wrestling Inc, where he talked about his WWE character. He said it felt “choreographed” and compared his time in WWE to working with AEW.

“As cool as Jack Swagger was, he felt choreographed. I look at that as a 20-year-old Jake Hager. Now, Jake Hager is in his 30’s, he’s been around the world a couple of times, he’s got culture, he’s got experience. He’s just a, smarter, more well-developed human being.”

Hager is now booked as an unstoppable and undefeated Bellator fighter in AEW. However, his last fight in Bellator ended in a no-contest.