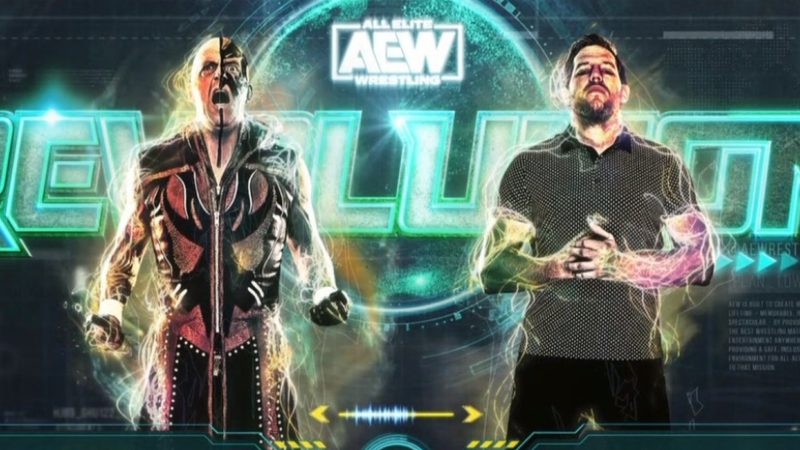 Former WWE star Jake Hager has been a part of the AEW roster since the debut episode of AEW Dynamite which premiered back in October last year.

However, despite being a regular on AEW TV ever since, so far the former World Champion has not made his in-ring debut for the promotion.

This situation will finally be changing at the upcoming Revolution PPV when the former WWE star will make his in-ring debut for the promotion.

He will be facing Dustin Rhodes at the PPV to culminate a feud that began shortly after Hager’s AEW debut when he slammed Dustin’s hand in a car door to take him out before Chris Jericho’s match with Cody Rhodes.

This is the third match which has officially been confirmed for the upcoming PPV taking place from the Wintrust Arena in Chicago, Illinois on February 29, 2020. Below is the updated match card for the event: