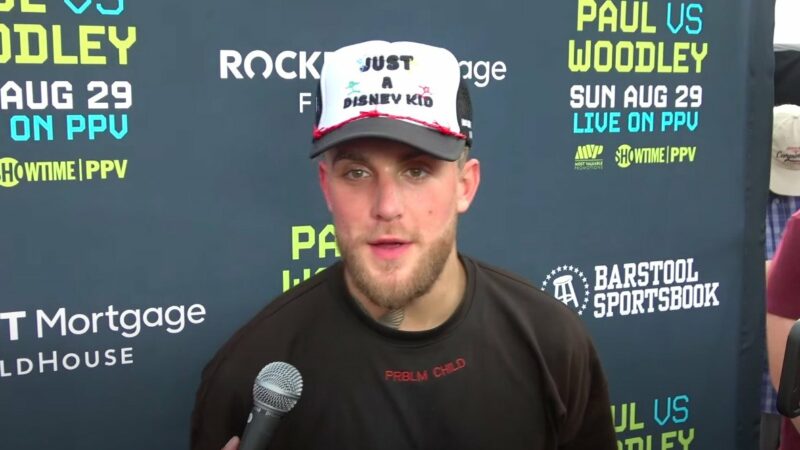 Jake Paul announced recently that he would face MMA legend Anderson “The Spider” Silva on October 29th at Gila River Arena in Phoenix, Ariz., with the fight finally taking place on Saturday

During Friday’s weigh-ins for the Misfits Boxing x DAZN Series 3 event in Austin, Texas, Danis got face-to-face with KSI and a shoving match took place, and then was quickly separated. In a recent video, Anthony Taylor laid out Dilon Danis in a street fight as well.

On Saturday, Paul took to social media to give his thoughts on Danis.

Nothing worse than a staged run in with coffee being thrown and then you go outside and get your ass whooped by some real ones.