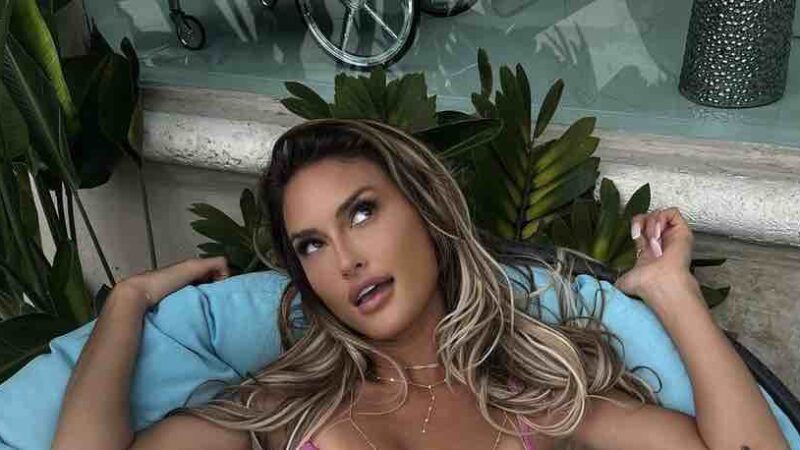 Jake Paul’s girlfriend Julia Rose has uploaded new photos in a pink swimsuit, as seen below. The YouTube sensation Logan Paul recently confirmed that he bought a new mansion in Puerto Rico. ‘The Maverick’ moved to the Caribbean island last year and lived in a huge bungalow. Previously, it was reported that the music artist Machine Gun Kelly officially purchased YouTube star Logan Paul’s California mansion. Machine Gun Kelly had purchased Paul’s mansion for $7.5 million. It has been noted that is a bit more than Paul paid for it back in 2017 ($6.6 million), but less than his reported asking price of $9 million.

In the latest episode of The Night Shift, his best friend Mike Majlak’s YouTube channel, he confirmed that he has purchased a new house.

While his house was being built, ‘The Maverick’ was temporarily staying in a mansion on rent. The Night Shift host, who is currently staying in Los Angeles, was also in awe after noting the mansion that he told Paul he was considering shifting to Puerto Rico.

“Wait till you see my new house.”

“I bought a house and it’s being built right now. It’s f***ing sick”

Majlak then asked him if that house was “sicker” than the mansion he was currently staying in, and Paul said it was. The mansion that the YouTuber was staying in was a massive house with 34 beds, an outdoor pool and garden area. The YouTuber-turned-boxer was paying $57,000 a month to stay at that mansion while his new mansion was being built.