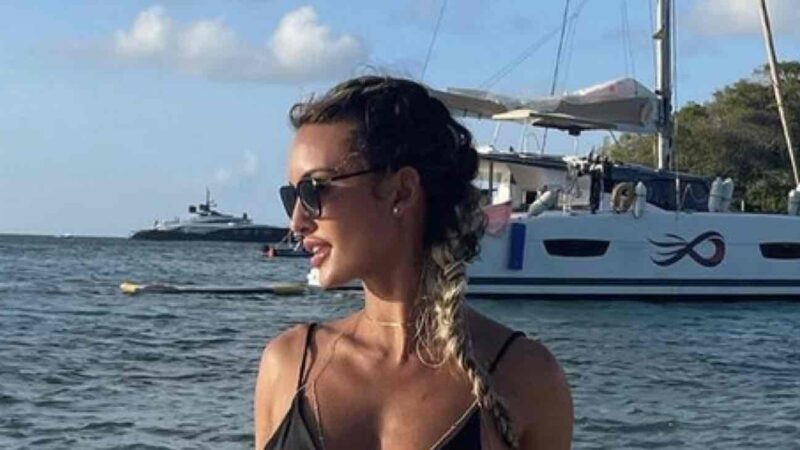 Jake Paul’s now ex-girlfriend Julia Rose has posted her first new photos after the reported breakup, stating she is going to the restroom on the beach in one of them.

Jake Paul enjoys making a scene wherever he goes. This instance is no exception has Jake took a hat from a fan and then called out Mayweather after the incident had happened. Could Jake be taking his persona a bit too far? Errol Spence Reveals If Manny Pacquiao Is Retiring.

Jake Paul was seen in a Youtube video on his channel where he was in his car when fans started coming up to him talking to him left and right. While this seems like an everyday occurrence for many celebs, Paul took it one step further as he started reaching his arm out of the vehicle towards a fan.

The fan asked Paul for his hat. Jake then agreed and took his hat off and took the fan’s hat in return. The fans really ate this moment up and Jake Paul seemed to be enjoying this moment shared with many as well.

Before the video ended and cut out, Jake is seen watching the fans walk away before Jake makes his final move. Jake looks towards the fans as they turn around due to him saying “Hey bro!” Jake then says “I gotcha hat.”

The fans then followed by erupting in praise from this shot taken towards Mayweather.