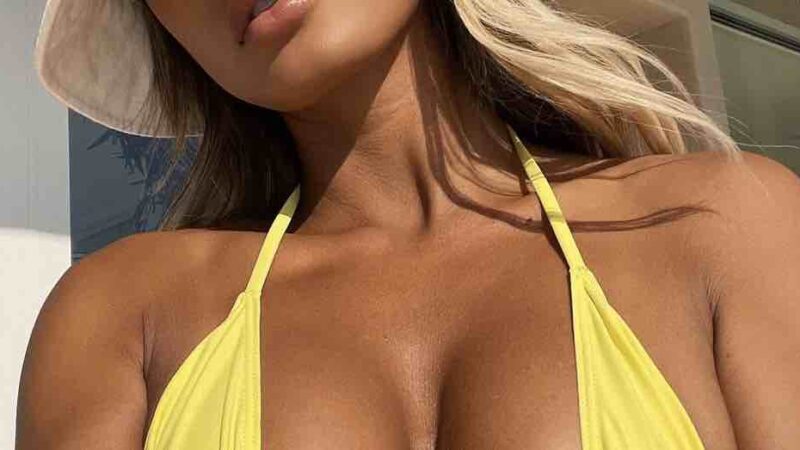 Jake Paul’s girlfriend Julia Rose has posted a new swimsuit photo where it is barely hanging on, as seen below.

News recently broke that burglars broke into former UFC Champion Tito Ortiz’s house. As reported by TMZ on Twitter, the police are investigating a burglary case at the MMA legend’s home. Ortiz was not present during the incident, and it is not known if possessions were taken from his real estate.

Chael Sonnen took to Twitter and trolled Tito Ortiz in a huge way.

“Update: Thieves break into Tito Ortiz’s house, find nothing of value, then leave $20 and a few scratch-offs”

Update: Thieves break into Tito Ortiz's house, find nothing of value, then leave $20 and a few scratch-offs https://t.co/723Gy7mF1l