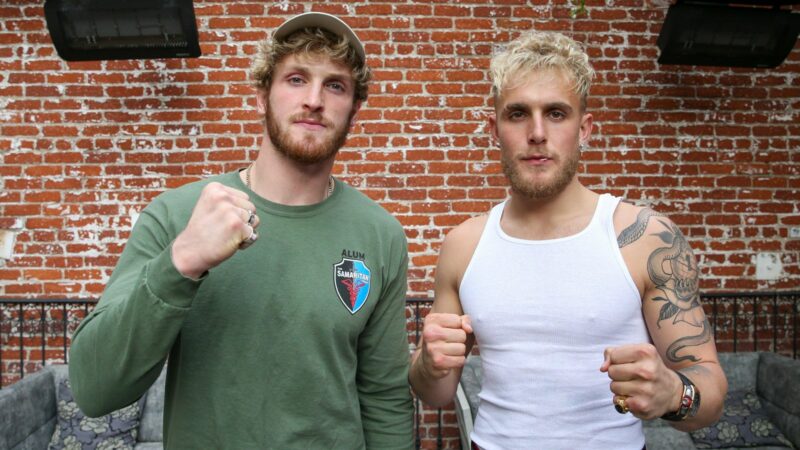 The YouTube star turned pro boxer Logan Paul has been slated to have a boxing bout against the former UFC fighter Anderson Silva,who made his return to the boxing ring.

The Spider made his successful return to the boxing ring as he defeated Julio Cesar Chavez Jr. via split decision on the main card of Tribute to the Kings in Guadalajara, Mexico. Francis Ngannou ‘Forced To Delay’ UFC Fight

Now Jake Paul is preparing for his outing against former UFC welterweight champion Tyron Woodley on August 28 on Showtime pay-per-view.

During a recent interview with TMZ, he said he respects Silva and wanted him to compete on the same card. It is also noted that he is not ruling out a potential bout against him in the future and neither is Silva.

“Anything is possible. I didn’t initially think of that, but my saying is ‘Anyone, any time, any place.’ But I think it’ll be more interesting to see Anderson Silva fight Roy Jones Jr. on my undercard, which is what I originally tweeted out there because he beat one legendary boxer, let’s see if he can beat another legendary boxer. Maybe there’s a fight for us down the road. I think there’s talks about him maybe fighting against my brother (Logan Paul). But Anderson’s a nice guy, and I respect him as a legend.”

We will have to see when the match between Anderson Silva and Logan Paul takes place.