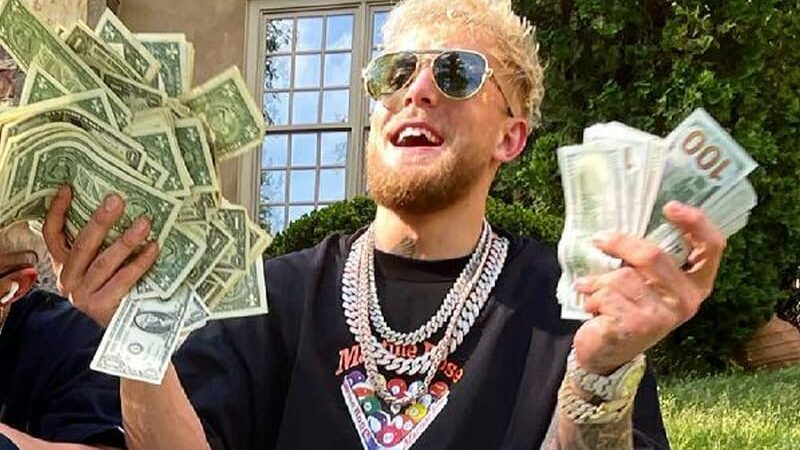 Canelo Alvarez had tallied a defeat in his last bout against Dmitry Bivol. However, as it turns out, he is earning a hefty amount.


Alvarez is reportedly the fifth-highest earning athlete in the world.

In a recent study released Wednesday, sports business media publication Sportico ranked Alvarez as the fifth-highest earning athlete in the world.Boxing’s biggest breadwinner was estimated to earn $89 million over a 12-month earning period between June 2021 and May 2022, according to Sportico, rounding out a top-five list of athletes that included Lebron James ($127 million) and soccer stars Lionel Messi ($122 million), Cristiano Ronaldo ($115 million) and Neymar ($103 million).

Following his loss to Bivol, Alvarez has been non-committal about determining who his next opponent would be. The London-based media company SportsPro named Alvarez the world’s most marketable male athlete last year.

Sportico described the methodology for its top-100 list with the following criteria:

“Our estimates are based on 12-month earnings between June 2021 and May 2022. The salary and prize money are inclusive of all bonuses paid during that time, including signings, incentives, playoffs and All-Star game pay … Endorsement income includes earnings from sponsorships, licensing, royalties, memorabilia, appearances, golf course design, media, book deals and branded car dealerships. Sportico conducted more than 30 interviews with industry insiders to gauge the earnings … Investment income was not included, but we did factor in payouts from equity stakes of brands that stars promoted when there was a sale.”