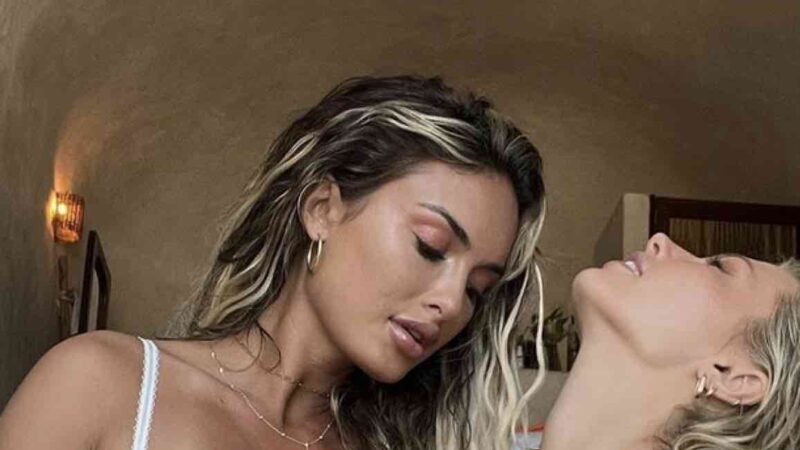 The YouTuber-turned-boxer Jake Paul has been bashing Tommy Fury for having a Twitter banner promoting their cancelled bout from last year while screen-recording a video for his Instagram story.

Fans noted when an X-rated message popped up and it was from his girlfriend, Julia Rose which read: “get off your phone and come eat my ass”. After a brief pause, Paul played it off quite casually, telling his followers: “Oh f***, don’t worry about that guys”, before resuming to slam Fury.  The incident is seemingly planned but the fans are heavily discussing the matter. 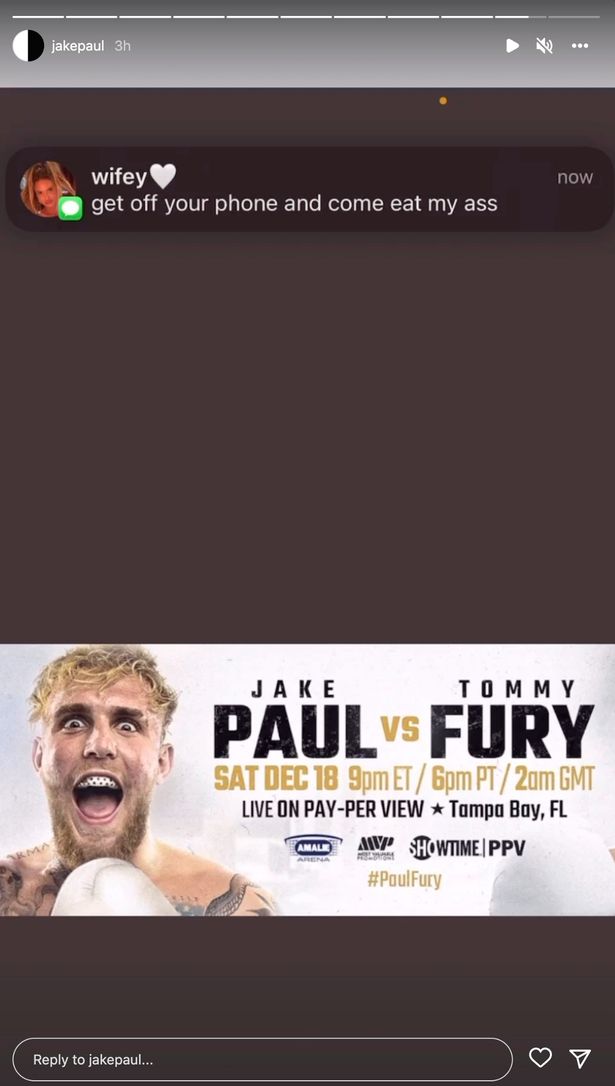 “Jake Paul is a lucky man,” on person tweeted, while another asked: “Why doesn’t my missus send me these sorts of texts?”

The couple was believed to have split, with Instagram model Rose removing Paul’s name from her social media handle, which now reads ‘JuliaRoseforPresident’. ‘The Problem Child’ had also released the song, “I’m Single” in 2019 to mark a breakup from his then-girlfriend, Tana Mongeau. Since then he has started a relationship with model Julia Rose. The two had posted photos with each other on Instagram throughout the last two years, and even sparked rumors of an engagement in January.

Paul’s pro-boxing record is now sitting at 5-0. Previously, Paul told fans in Los Angeles that Julia was pregnant, seemingly in a bid to convince them to leave the couple along. Before he fought Tyron Woodley for the first time last August, Paul said he and Julia were taking their relationship seriously. Paul is taking a break from the ring. He is expected to return in August or September.

Paul and Fury have finally agreed to reschedule their fight – which was initially booked for December last year before Fury pulled out after picking up a rib injury in training – with their long-awaited one-on-one set to take place on August 6 in Madison Square Garden.