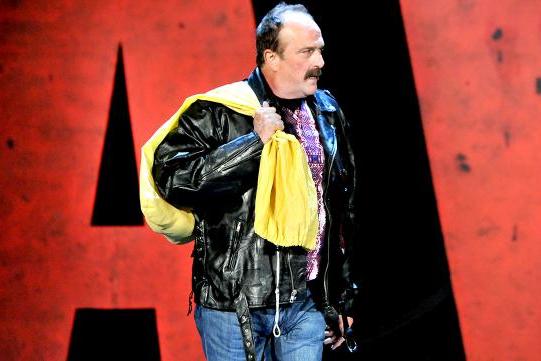 WWE Hall of Famer, Jake ‘The Snake’ Roberts, was recently in conversation with FlipDaScript Podcast and during the interview, Roberts gave his opinion on why feels Bret Hart and Shawn Michaels are the two worst WWE Champions of all time.

During the Attitude Era, both Hart and Michaels were considered to be two of WWE’s most decorated champions of all time, with ‘The Hitman’ having held the WWF Championship on five different occasions, whereas, Michaels winning the title three times in his career.

Roberts, who said that he didn’t win the WWE Championship because his career didn’t need it, went on record to claim that both Hart and Michaels needed the titles “because nobody paid attention to them”.

Currently working as Lance Archer’s manager in AEW, Jake ‘The Snake’ Roberts is expected to be a regular part of AEW TV, considering the fact that Archer is a huge signing for the promotion.