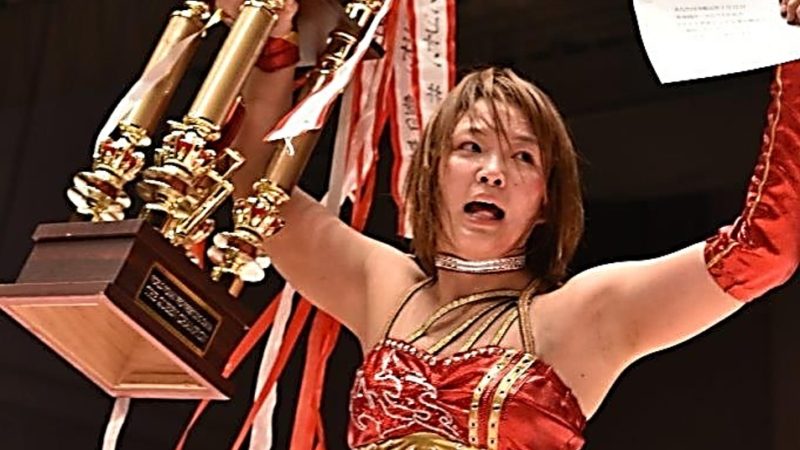 WWE is always looking to sign more talented wrestlers to the company, especially if they are able to take away one of the best wrestlers in a promotion.

During the most recent World Woman Pro-Wrestling Diana event in Kanagawa, Japan, Ayako Sato won the WWWD World Title after defeating Sareee. This might be the beginning of Sareee’s WWE journey.

WWE has paid attention to Sareee throughout the years, as she has been one of the best female Japanese competitors. After the match, Sareee cut a promo saying that she will be leaving Diana in February “to go to the USA.”

While she did not mention WWE, she previously gave hints to the Japanese press that she might be going to WWE.