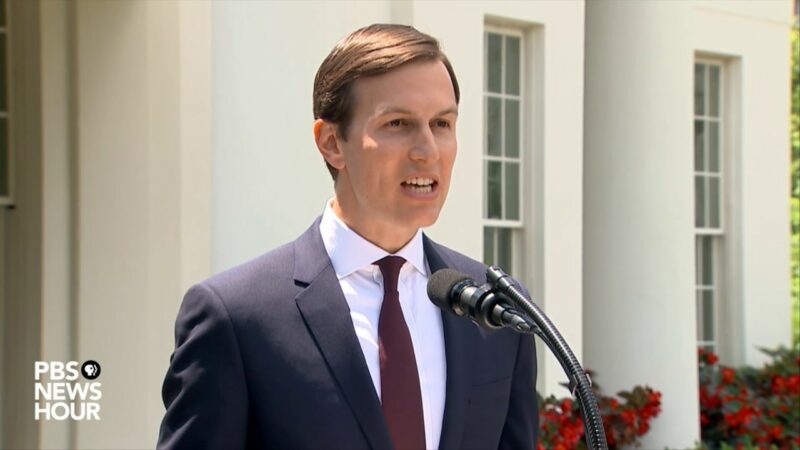 Details on the matter

In “The Fight of His Life: Inside Joe Biden’s White House,” New York Times bestselling author Chris Whipple recounts how Kushner fought with Trump in the aftermath of the election. He did not believe his father-in-law’s claims about a stolen election, and he had left Washington, D.C., for the Middle East to work on the Abraham Accords, a historic peace agreement negotiated by the Trump administration.

“With all due respect, I’m not going to like what you’re doing, and you’re going to be screaming at me,” Kushner had told the president, according to Whipple.

Whipple’s book reports that Kushner and his wife, Trump’s daughter Ivanka, believed the former president would eventually accept the election results. He thought the lawyers advising Trump to contest the election, Rudy Giuliani and Sidney Powell, were “clowns,” and referred to them as “the Crazy Show.”

“Look, when you’re out of here, a lot of people will scatter,” Kushner reportedly yelled at Trump during one of their heated arguments. “I’m with you until you hit the dirt — so you may want to listen to what I’m saying!”

He told Trump that Giuliani and Powell were taking him on a “funky ride.”

“The Fight of His Life” was released Tuesday. With access to key players in the Biden administration, including chief of staff Ron Klain, Secretary of State Antony Blinken, and CIA Director William Burns, Whipple offers a behind-the-scenes look at how the Biden White House operates, often with surprising revelations.

The book details Biden’s squabbling with Vice President Kamala Harris, who he reportedly called a “work in progress,” as well as his distrust of some Secret Service agents, many of whom he believes to be “white ex-cops from the South who tend to be deeply conservative,” according to Whipple.