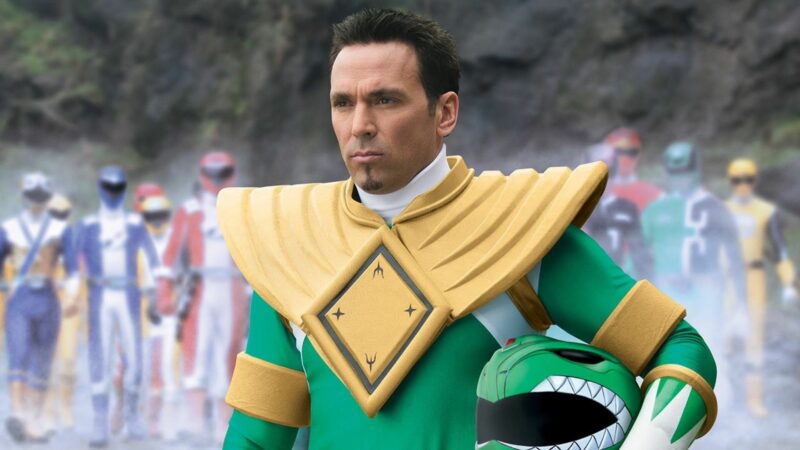 Power Rangers’ actor Jason David Frank’s last photo before his passing away has come to light. He was last spotted in a frame with Breaking Bad actor Giancarlo Esposito.

Jason David Frank passes away at 49

After rumors started spiraling online yesterday, a rep for the actor confirmed to Geek Ireland this morning that he has indeed passed away. It has been noted that Jason David Frank was a key attraction to the Power Rangers franchise, debuting on the original Mighty Morphin Power Rangers series when it premiered in 1993.

Frank was featured in 10 series and four movies. Although he primarily portrayed the Green Ranger, he would also later play the White, Black and Red Rangers through various iterations in the Power Rangers franchise, which has run almost consistently since the ‘90s, with one as recently as this September.

Power Rangers continues to have a major fanbase, which never really gave itself a chance to die down much since 1993. Going back to that time, basically everyone of that age had a favorite Power Ranger and took on that role during recess.

In addition to his acting career, Jason David Frank was an accomplished martial artist. Frank was an 8th degree black belt and was even inducted into the Black Belt Hall of Fame. He also had a short MMA career in 2010, with an amateur record of 3-0 and a professional record of 1-0, winning by submission.

Pro Wrestler Arrested With Heroin And Meth In Car