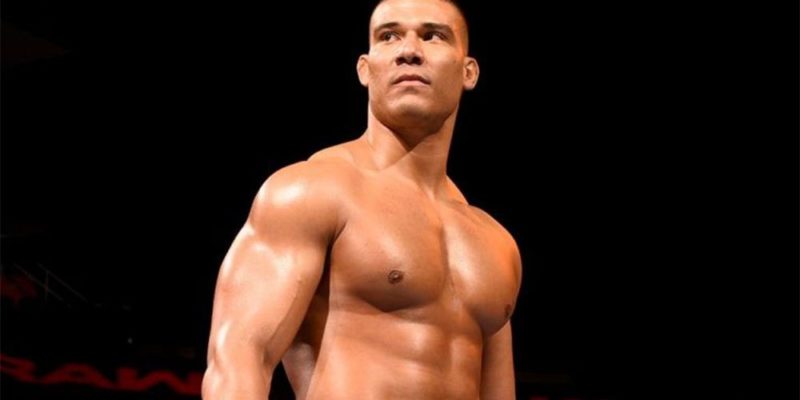 WWE Superstar Jason Jordan has been out of action since January of 2018 after suffering a serious neck injury which required surgery. It has been 13 months since Jason Jordan underwent surgery to try and repair damage to his neck, but it does not look good at all for the superstar.

Apparently, Jordan still has trouble with his grip in his hand, which is definitely a sign that there is more damage in his neck than expected.

Jason Jordan has not been cleared as an in-ring competitor, but he is doing work as a backstage producer since his return. However, it appears as though his in-ring wrestling career is apparently over.

According to a report from Fightful, Jason Jordan’s wrestling career is “likely over.” To add to that, despite being backstage, there is a reason why he has not even been used in backstage segments like other producers have. This is most likely due to the fact that Jordon has not been cleared for any contact whatsoever.

We will keep you updated on anything related to Jason Jordan’s injury.