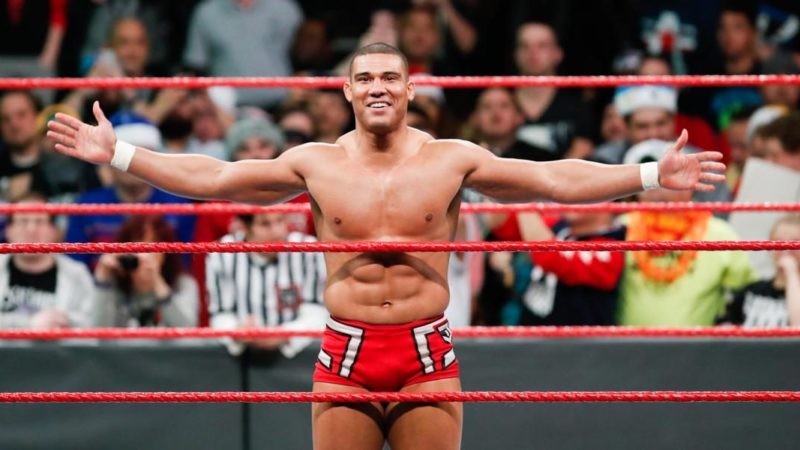 When the report of Jason Jordan being injured first came out, it was believed that he will return to the ring after spending a few weeks in rehabilitation.

However, after 6 months of him being sent home by his storyline father Kurt Angle, a new report make it seem like the future of his in-ring career is in serious doubt.

We noted before how both the former Hardcore Champion Matt Hardy and Jason Jordan have been shadowing WWE producers in recent times, indicating a possible career transition.

Now Pwinsider is reporting that Jordon actually produced one of the matches on this week’s SmackDown Live and he helped put together the Peyton Royce vs. Naomi bout on the show.

With Jason starting his career as a producer, it’s doubtful he will return to ring anytime soon and there are also speculations that it may never happen at all.