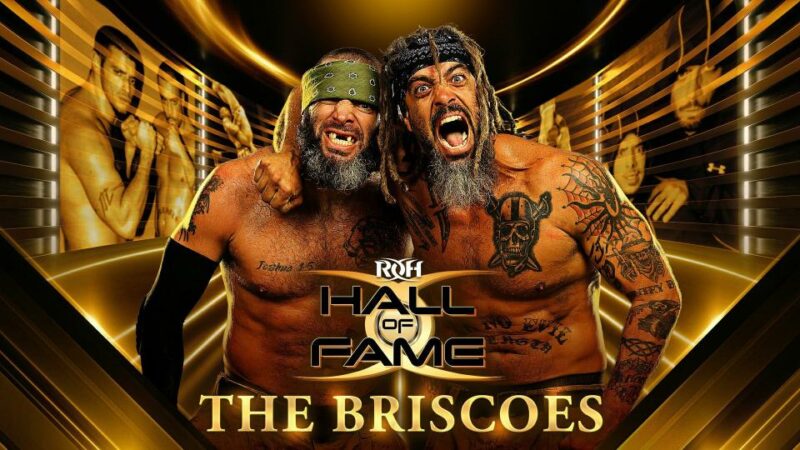 
Hours before his passing, Jay Briscoe posted this photo on Twitter. Our thoughts are with his family and friends. pic.twitter.com/iOZXFSwhr7

Jay Briscoe was one of the toughest men I ever had the privilege of sharing a ring with, as well as being a tremendous brother, father, and man. I’m so happy to have had the opportunity to know him and wrestle him as often as I did. Rest in Peace, Jay, I love you.#RIPJayBriscoe pic.twitter.com/6ZxNfgPcmw

One of the nicest, funniest, genuine and talented men I’ve ever met.

All we ever talked about was our families.

On the latest episode of his podcast “Kliq THIS”, Kevin Nash, a wrestling Hall of Famer, shared his thoughts on the tragic passing of his son Tristen, who passed away on October 20, 2022 at the age of 26. The wrestling community showed immense support for Nash during this difficult time. However, during the podcast episode, Nash made some concerning comments, which raised eyebrows and caused concern among listeners.

This led to Sean Oliver, a fellow podcaster, requesting Nash to refrain from making such statements, given that he owns firearms. In response, Nash stated that he can do “whatever the f**k” he wants, as long as he leaves a note.

Every morning when I wake up, the first thing that happens is, I come to the realization that instead of there being three human beings in my home, there’s now two. And the third person isn’t on vacation or staying with friends, or is out late. He is never coming back. And then I sit up in the bed and I have absolutely nothing I have to do, and it’s like, ‘so, why am I getting out of bed?'”