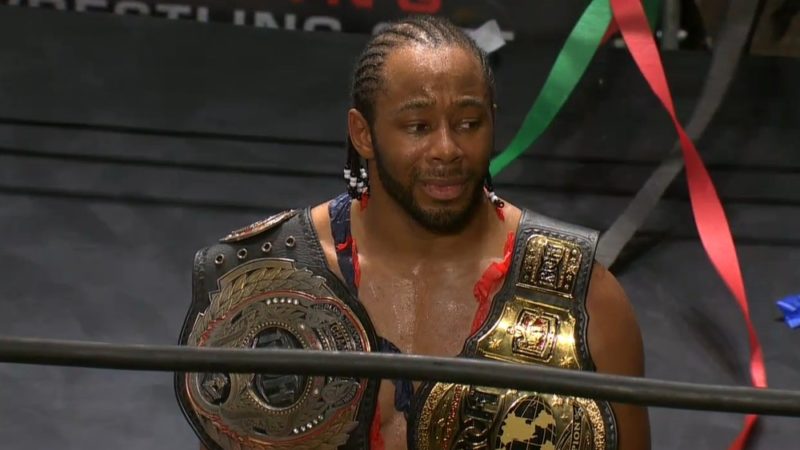 During a recent interview with NashvilleScene.com to promote Friday’s Ring of Honor event in the city, ROH World Champion Jay Lethal was asked if he would ever join WWE. Here is what he had to say:

“I’m going to say that, for most professional wrestlers around my age and from my generation, the reason we got into wrestling was due to a love that was created in part by being fans of the WWE as kids.

“To say that I wouldn’t want to work there would be a misstatement because it is the company that started my love for professional wrestling, so I do have to say that it would be cool to wrestle for the WWE. But on the other side of that token, I wouldn’t feel like, ‘Man, I really missed out on something big.'”