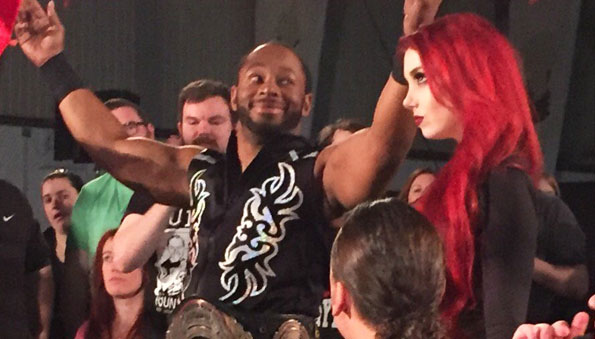 Recently, independent wrestler Taeler Hendrix took to her Twitter to accuse the current ROH Champion Jay Lethal of making unwanted sexual advances towards her. Hendrix claimed that she was written off from ROH TV because she refused to sleep with Jay Lethal.

also the dude your standing up for is the same dude that told me because I didn't sleep with him they sabotaged me and took me off TV. that being the all mighty Jay.

Lethal finally broke his silence on the matter and responded to these accusations via Twitter.

Please do not use my words here as fuel to attack myself or my accuser, there is already too much hate going around in the world so let’s not add to it. pic.twitter.com/eZ5IVcPSez